Waiting to escape what has now become lovingly known as the hellhole. The badly run hotel (Kololo courts, if you are interested in a different kind of hospitality) has excelled itself.
When we came back from Kati Kati Restaurant last night (having gorged ourselves on barbecued chicken and masala chips) we thought ‘let’s have a nightcap’. But the bad tempered woman had other ideas. She said no, the waiters have gone home, so you can have only a beer or a soda. We gave up.

I had a bit of an issue with the internet here, so when I get some connection, I will publish more than two blogs. You lucky lucky reader!

The chopsticks were present this morning but after asking for a juice, we were told that ‘juice is finished’ an hour before the breakfast is supposed to! As this followed a night with no power (read: no air con) and no drinking water in the room, even I pointed to the ridiculousness of the situation. And I am usually the uncomplaining one.

Never mind. We have packed up and now sitting in the lobby, waiting for our friend to rescue us, put us on a coach and send us to Masindi.

The tropical rain is cooling the temperature and washing the dust of the roads, as well as tripping the power and hence the wifi. The next few paragraphs will come from The New Court View Hotel in Masindi. Fingers crossed.

We made it! The timing couldn’t have been better. Contrary to the norm, we got on the coach to Masindi and it left straight away. (Normally we sit on the coach for three hours before it fills up.) The journey was quick and fairly uneventful. By four we were sitting in our favourite New Court View Hotel, munching on fantastic tilapia fish. That’s heaven. We have a real mattress.

We headed straight to the orphanage which is the whole reason of our visit to Masindi. The children are well cared for and, under the circumstances, happy.

We turned up unannounced and very soon we had around thirty children singing, dancing and generally larking around. A visit to the orphanage is a real balm for the soul.

So many questions asked! So many hugs! So many request for a cricket game, football game or just a chat. What more can you ask for?

Forget the mayhem of the capital. Welcome to Masindi. 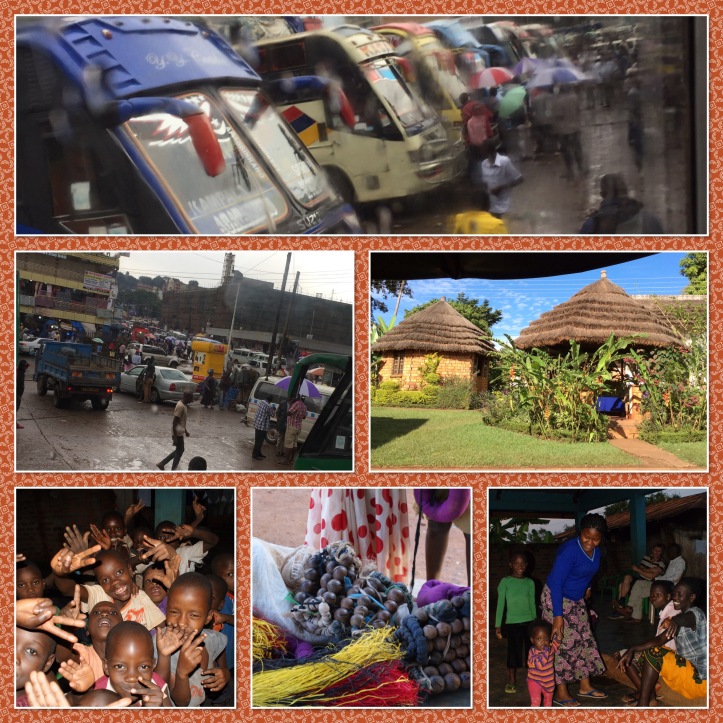 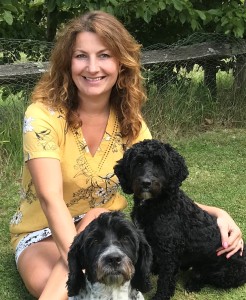